There's nothing in your cart yet!

ND: YAG Lasers - The Best Technology On The Market For Tattoo Removal Perth

Technology, Applications, and Types of Systems

These lasers are used around the world for their unparalleled ability to target pigment in the skin. Leading dermatology, plastic surgery, and laser speciality clinics value Q-switched lasers for their efficacy for a variety of skin issues, primarily unwanted tattoos. 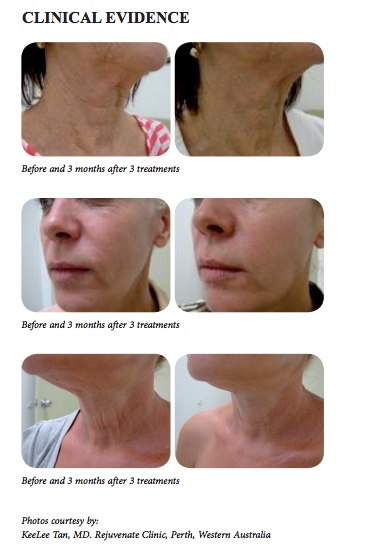 The word ‘laser’ is actually an acronym for ‘Light Amplified Stimulated Emission Radiation.’ Lasers produce photons that travel at a specific wavelength in a columnated (not diffuse) beam.

Lasers vary in how powerful (and potentially dangerous) they are, which is why there are different classifications of lasers (ranging from I – IV). Lasers that have no potential danger under normal use are Class I lasers, and the most powerful class of lasers are Class IV. All Q-Switched Nd:YAG lasers are Class IV lasers, which means eye protection and proper protocols must be used for safety.

An Nd:YAG laser is a solid-state laser that uses an Nd:YAG (Neodymium-doped Yttrium Aluminum Garnet) crystal rod to produce its light energy. Photons produced by Nd:YAG lasers travel at a wavelength of 1064 nm. Nd:YAG lasers are used for a variety of applications, including laser engraving, hair removal, and more.

These lasers are able to condense a very large amount of energy in a very fast pulse, creating a high “peak” of energy.

A Q-switched Nd:YAG laser produces light that travels at the 1064 nm wavelength in brief, intense pulses. Most Q-switched lasers also have a KTP filter that frequency-doubles the light into the 532 nm wavelength. 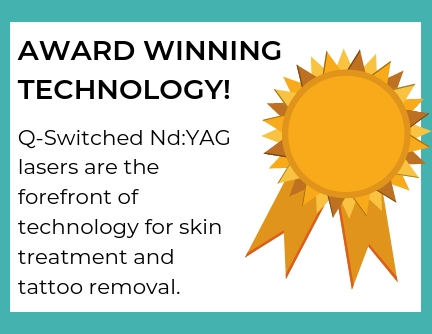 This classification of lasers are useful for treating:

In all of these cases, the QSW Nd:YAG laser is important for the treatment because the laser is able to penetrate into the skin (or nail) without harming it and have the energy absorbed by the target (whether it be tattoo pigment, hemoglobin, melanin, or fungus).

The two different wavelengths are used for different applications, as they are absorbed differently by pigments and chromophores.

While most QSW Nd:YAG lasers have more similarities than differences, there are certain subcategories that you may need to navigate as you explore systems to buy for your practice.

The trend of picosecond lasers is a popular one now in the aesthetic laser marketplace.

The claim is that they can remove tattoos in fewer treatments because the pulse is briefer than nanosecond Q-switched lasers. However, there are two factors that affect peak power: both pulse duration and pulse energy. 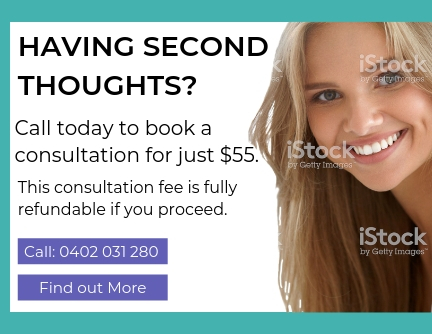